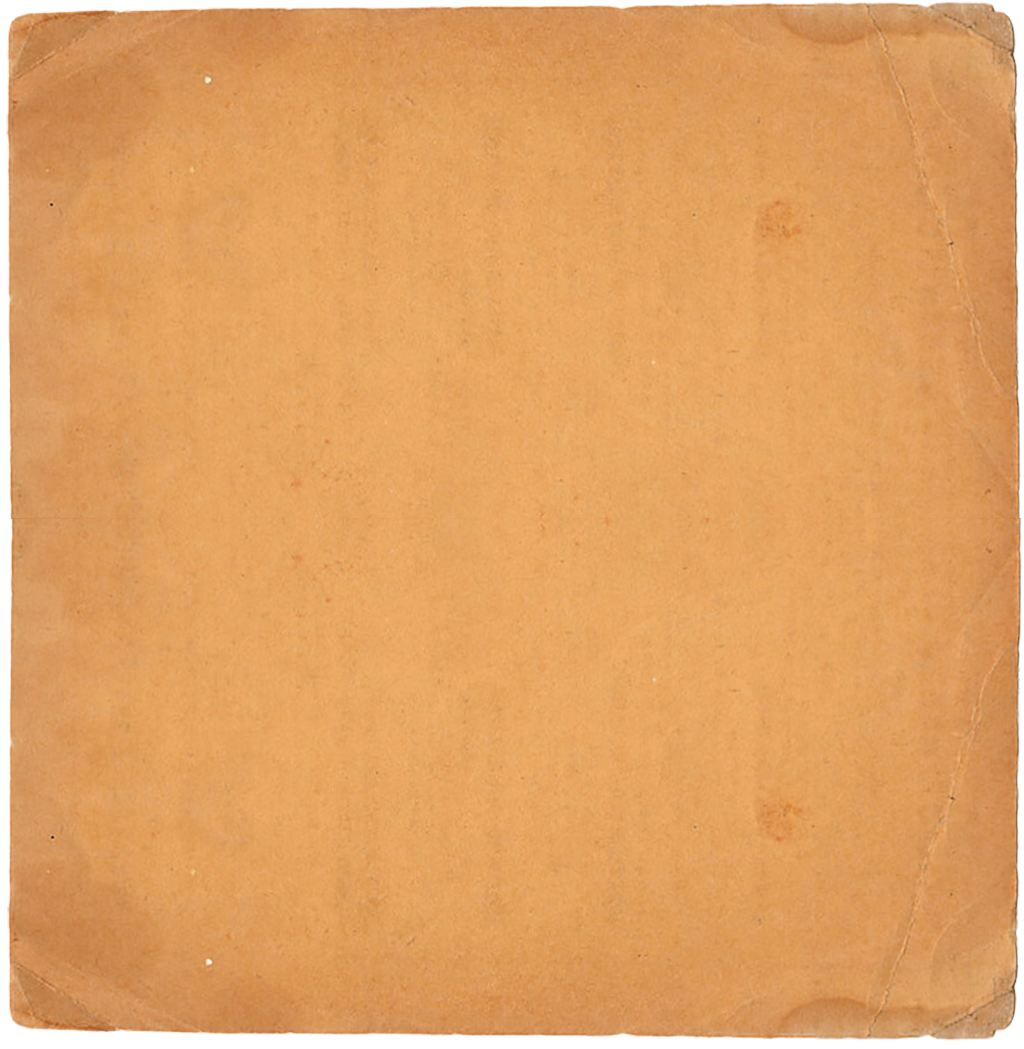 As a graduate student, Andrew Wright regularly visited the Royal Observatory at Greenwich, just down the River Thames from London, and the site of the Observatory's camera obscura. There he would take pleasure in its table-top projection of the surrounding landscape and the architecture of Greenwich. An image familiar from historic images of Dawson's gold rush days is of banners stretched across the bustling streets. Recalling these two moments, Wright's off-site project for the 2015 Midnight Sun Camera Obscura Festival  features two banners on the now quieter streets of Dawson City. Playing into the complex histories of Dawson's settlement and Britain's colonial past the banners will feature Wright's recollected image inside the camera obscura and its "Charming Prospect."