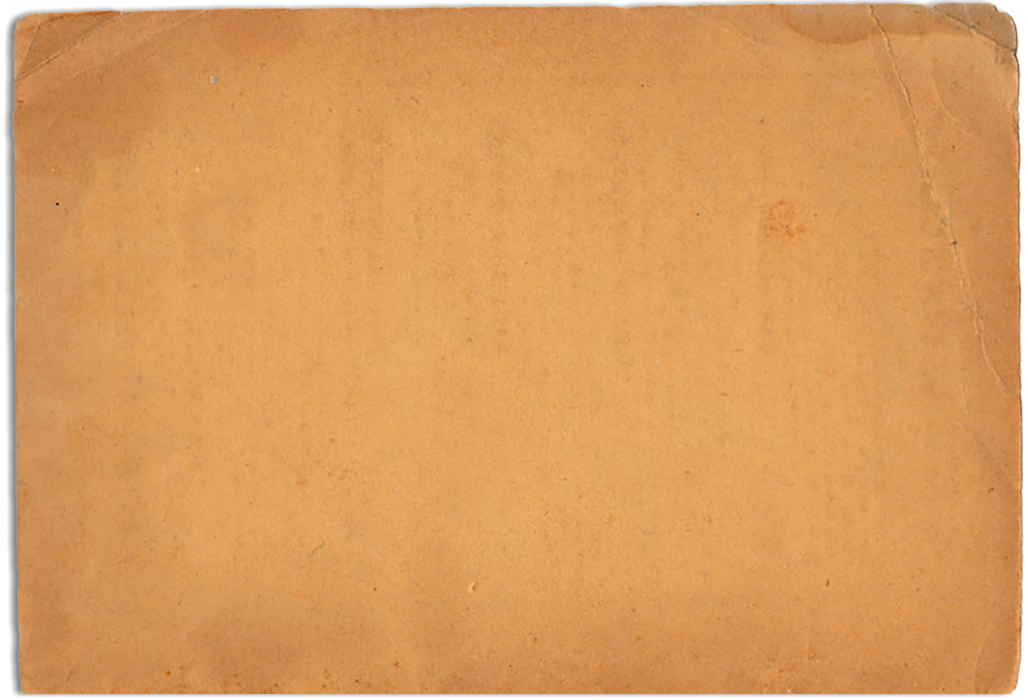 Bob Jickling lives in the Yukon. His academic journey also began there during the early 1980s when he was perplexed by difficulties in teaching about environmental issues in schools. This led him to Simon Fraser University to puzzle about this problem while earning a PhD. This was a step in an ongoing exploration of links between education, ethics, and experiences with the land. After years teaching environmental philosophy, environmental education, and outdoor education, at Yukon College and as Professor of Education at Lakehead University, he remains engaged with environmental issues, as an educator and a community activist. 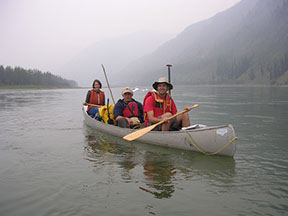 Jickling strives to inform practice with theory, and refine educational theories in light of these practices. Recently he has been combining pinhole photography and lyric philosophy in experiments to broaden conceptions of rationality and engagement with place. These experiments consist of field-based workshops and an emerging body of artistic work including: “Without a Lens: Pinhole Photography and the Sensuous Promise of Friluftsliv” (2010) and “Self-Willed Learning: Experiments in Wild Pedagogy” (In Press).

As a long-time wilderness traveler, much of Jickling’s inspiration is still derived from the landscape of Canada’s Yukon.